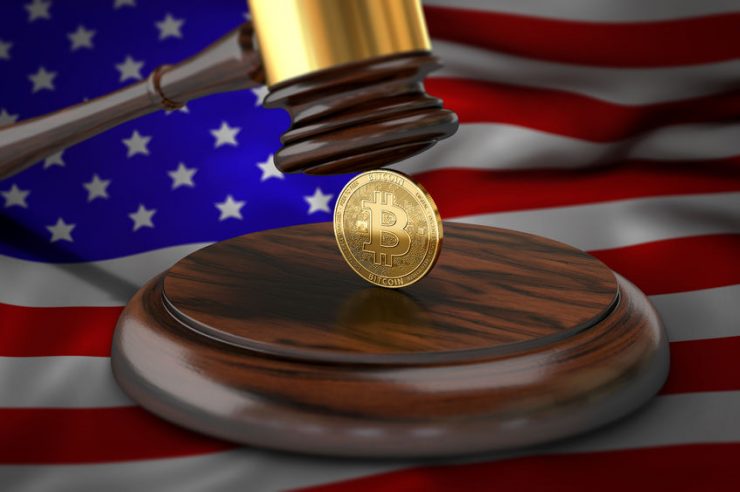 April 2018: Cryptocurrencies and the arising matter of SEC REGULATIONS: Are Coins Doomed to Fail?

Let’s begin this piece with a hypothetical question, how do you, with your bare hand grasp a handful of air? Impossible right? Well, this question might seem weird but for almost 10 years now, the debate of whether the c=cryptocurrency world which Bitcoin pioneered will come under some form of regulation or not. After all its been a long time since coins first began and they are not anywhere near similar to typical stock investments, or are they? The SEC ICO ban on cryptos is because they feel just about every ICO they see is actually a security.

The vast majority of views since its creation has been that the blockchain technology which is an open-source distributed ledger technology is like air and that try as governments may, it is just not feasible to clamp down on it completely. Yet the SEC is now trying. The chairman says every coin he sees is a security.

So the question is, are companies trying to raise money on the cheap without going through proper regulatory channels packaging their offering up as an ICO? It seems that way according to interpretation of the views of the SEC chairman.

As always with people, there is corruption, scams, and idiots who ruin things for everyone else. Same goes here. With recent scams, and hacks, and illegal activity, comes more and more regulation or outright bans by countries to thwart it. Welcome to the crackdown SEC.

The Crack Down is Widening as the SEC ICO Ban Starts

With that being said, from Asia with South Korea, India, and China leading the way, signs begin to emerge of the kind of power governments are able to exercise to reign in or even completely clampdown on the crypto industry.

China in the third quarter of 2017 went ahead and closed down its biggest exchanges and banned any new ICOs from emerging from within its territory, but what these experts say has done nothing to actually kill of the thirst for Bitcoin and other crypto assets in the country. Trade in them has most simply just gone underground, on peer-to-peer markets.

Over in the United States, despite the fact there is no particular legislation as of present on the crypto industry, the Security and Exchange Commission has been in the headlines for the past few months as it has decided to treat ICOs, tokens and Cryptocurrencies as “Securities”

In the words of the SEC chairman, Jay Clayton who has been reported as saying that most ICOs he has seen qualify as being treated as securities, in the sense that ICOs that offer tokens for sale don’t have an actual product or company on the ground to sell, but are offering their tokens to the public with the hope of building an actual product down the line, and that these tokens bought by their investors will gain in value with the passage of time.

Whats really going on? Is there an SEC ICO Ban?

The categorization of “Utility tokens” as Securities has raised eyebrows and reinforces the suspicion of the crypto industry on pending regulations to come. Bitcoin which is the first ever crypto asset was created with the sole purpose of replacing fiat currency and being the alternative money beyond the reach and control of governments.

Although years have passed and over a thousand more currencies and assets have emerged since the birth of Bitcoin, the same philosophy drives almost every one of them. Speculation has been rife as to the implications of any regulation, and now remains to be seen, if at all, that they will be feasible to enforce.

While others see regulations as a tampering measure to rid out the crypto industry of the rising incidents of fraudulent ICOs, others fear that any intervention by authorities, including the ICOs will lead to the censorship of the industry and a later stifling of its growth by governments.

ICO’s will be just another security gobbled into the stock market scheme. They, THE MAN, wants your money, and control of it. They cannot control you on the blockchain, but they can if you are a security on an exchange, or market that they control. But, how does that control anything when the Madoffs and Bre X’s of the world always seem to slip through….. Oh ya Enron was pretty safe also since it was regulated…..

Bottom line is YOU ARE NOT SAFE in the stock markets either, no matter what anyone tells you. There is scam and deceit by everyone everywhere. Think of investing in any market, ico, security or anything else like boxing, and protect yourself at all times.

ITS ALL ABOUT MONEY AND CONTROL the reason why Bitcoin and the Blockchain were created to decentralize this fact in the first place, yet now criminals and everyone’s grandma is out to sell a coin so the SEC is forced to come in and save the day. 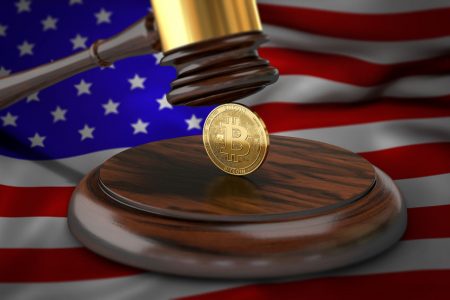 SEC Hammer Coming Down with Subpoenas and Charges

It has emerged in the past few weeks that the SEC is currently running several investigations into the activities of several blockchain-based startups. The regulatory authority is reported to have subpoenaed the financial records of several ICOs that have been suspected of running scam-like outfits.

In one instance, the SEC and the DOJ have gone as far as terminating the ICO of the CENTRA blockchain platform and charged their executives for running a false campaign. The grouse of the authorities in the case of CENTRA is in the fact that it advertised that it was going to issue its users with Visa and MasterCard debit cards in order to use their crypto assets, while not having any standing agreement or any formal relationship whatsoever with either payment provider.

Flight of ICOs to Safety from the Hands of the SEC

A trend that is certainly emerging as a result of the constant rumor of regulation of the crypto industry is the flight of fresh ICOs to fairer grounds where regulations are encouraging rather than restrictive. From the Cayman Islands, to Luxembourg, many blockchain startups have been seeking shelter in jurisdictions that have promised not to interfere in their business avoiding any chance of a SEC ICO ban.

It is safe to say from a quick glance of the most welcoming areas, that they are those currently associated with capital flight, money laundering and shell companies. Nothing new, carry on. Everyone just takes their ball and goes to play in a friendly court is all.

At an event at Princeton University, discussing the prevailing issues in the crypto industry, the SEC chairman has recently made comments that gives the public a clearer picture of just what the regulatory body is looking to achieve.

While reiterating his view that most utility tokens offered for use by ICOs are securities, but he then went on further to state that he believes that not all ICOs are fraudulent, and that the blockchain technology that fuels this revolutionary industry has the capability of setting new standards and reshaping the financial industry of the world.

(OK, so they are just trying to weed out the bad guys) (Who will all go overseas now)

In his view Clayton feels that his regulatory bodies leaning-in on the industry is to help it mature as a whole rather than balkanize it in the future should authorities come for an all-out war due to the festering levels of scam ICOs that are becoming synonymous with the industry.

The Future of Crypto ICO’s in Question

As ever, we are no closer to any comprehensive legislation or regulatory framework on the crypto industry than we were 9 years ago when it all started with Bitcoin. The crypto industry has tons of detractors spread all over the world, and it does not help that some of the people that do the most damage to it come from within (in the form of scam ICOs).

As such, just like the dot-com bubble which saw greats like Pet.com never make it to the other side of what the present success in E-Commerce has become, the blockchain technology is going nowhere and we better get used to that.

However, there will be a lot of casualties along the way and many names we see today might end up not making it to the promised land. It will help greatly if the industry attains the maturity it needs to be taken as seriously as the banks of today are regarded.

Bitcoin and the crypto industry owe it to themselves to not be about greed, deception and fraud, as that will be the only thing that can spell doom for the industry. The blockchain technology is about creating fairness among peers in the creation and distribution of value, and as long as the industry sticks strictly to that, no regulation no matter how strong can unravel what it has so far achieved.

Your ICO may now just be another IPO

As the SEC chairman leaves his comment open at Princeton University, the definition of utility tokens and other crypto assets as Securities will keep evolving, and with that in the future, those considered securities today might not be considered the same going forward.

What token is or is not a security is up to the SEC. If it smells like a security it must be a security and you better be registered as one. Time for accountants and lawyers and regulators to start reeling back in their profits from you having to register as a security now since your ICO is now just another IPO. See you soon, either over seas or over the counter. 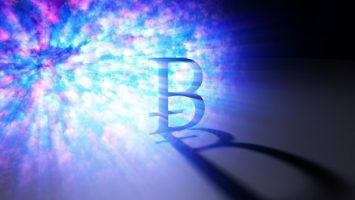 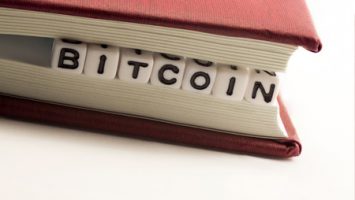