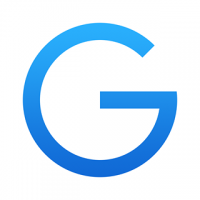 Gulden is a highly innovative blockchain-based cryptocurrency that is made by developers in the Netherlands and is mostly centered at serving the Dutch populace. It is a peer to peer means of making payments whose key advantage is its fast transaction speed and very low fees that go with it. Gulden is named after the Netherlands defunct currency and has seen widespread adoption due to its innovative way of gaining acceptance and following from businesses.

This digital currency from the Netherlands big focus is the absolutely hassle-free usability it offers its users. Even a person with little knowledge can conduct transactions with it using its very user-friendly wallet. True to its flexibility Gulden allows its users to buy and send money to one another, or simply wire its value to an IBAN account all instantaneously giving users a 100%-ready exit door at any time they wish to sell.

Gulden has seen an almost viral adoption from the Dutch public due to one of its most innovative features, where a user could easily make their payments in Gulden at any merchant where Bitcoin is accepted. This is possible as the Gulden developers embedded a cryptocurrency exchange feature into their wallet from Nocks (a Dutch Crypto Exchange).

Nocks instantaneously converts any Bitcoin or Euro amount into Gulden and vice versa letting the user make their purchase with Gulden at merchants already using Bitcoin but not even necessarily aware of the existence of Gulden. This wonder struck of leveraging on the popularity of Bitcoin has seen businesses and users actually adopting Gulden directly as a means of making and receiving payment 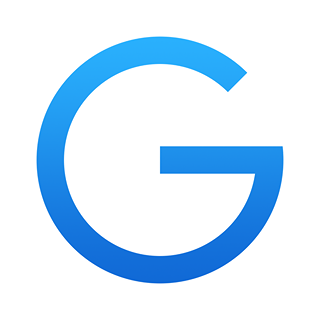 As far as peer to peer payment is concerned, this dutch based ICO has already achieved its goal of getting not just peripheral acceptance but due to its leveraging on Bitcoin has actually succeeded in winning over Dutch society into using it. Gulden is a classic example of a successful peer to peer currency that is not narrowing its scope as just an alternative to fiat currency, as it taps on both the traditional financial system and the unorthodox crypto industry in order to propel it into the middle of life in the Netherlands.

Every successful micropayment tool must be fast and must make economical sense for people to use it, and this coin has been able to achieve both as it has speeds of transaction that is usually up to 4 times the speed of Bitcoin.

Gulden is a mineable coin using the Proof of Work protocol on which Bitcoin is built and can be done using industry standard ASIC miners. It can also be bought directly from its site using fiat currency.

The dream for every true block chain startup is to achieve universal acceptance in mainstream life, and to be able to solve real world problems faced by people trying to make micro payments. This Dutch Crypto is successful in doing both. It has rapidly gone deep into the Dutch public psyche as it is presently viewed as a cool and highly convenient way of making payments.

However, in order to truly have a taste of real success, this new ICO from Gulden needs to take its platform beyond the borders of Netherlands, as the main goal of the blockchain technology is worldwide unrestricted services accessible to anyone notwithstanding their location