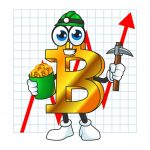 Welcome to our Ethereum Price Index page with a prices and calculator feature to go along with charts, graphs and data for Ethereum. Scroll down further and read up on how big changes may be coming to this platform in 2018 and beyond. A very good read for those interested in “The Best CryptoCurrency”

Ethereum is seeking to be the best cryptocurrency platform in the world. This can only be achieved if certain necessary changes, updates, and improvements are made to the platform. This article will discuss the various updates that have and will be made on the Ethereum platform. These changes include:

Last year, the Ethereum platform became the leading blockchain platform for ICO projects, thereby acquiring over 50% of the total market sales. This year too, ICO will definitely impact the growth of the network. More ICO’s mean that there will be more Ethers in circulation. The more legitimate coin offerings will affect the growth of the platform. This definitely means that the price of 1 Ether will soar to about $2,000 with the platform’s market capital totaling about $200 billion.

This scaling solution is similar in many ways to the Lightning Network that was adopted by Bitcoin. The main difference between the two is the fact that the Lightning Network is used for payment transfers. This reason is that Bitcoin is mainly a cryptocurrency platform for making payments and transferring funds.

The Casper algorithm will help the Ethereum network shift or move into being a security-based Proof-of-Stake algorithm. Casper will ensure that consensus is secure when users of the network lock up their stakes (which gives them voting power).

The Casper algorithm is a more superior and modern technology than the Proof of Work because, not only does it solve the various incompetences associated with it, it also increases the security. The increase in security, therefore, makes attacks on the Ethereum network expensive to launch.

The Casper algorithm will also bring with it changes in the terms used on the network prior to this time. For example, the term; “Mining Blocks” will be rebranded by the Casper algorithm. Miners will be called “bonded validators”.

They will be tasked with not only providing consensus paths, they will also ensure that all bad behaviors on the network get punished economically, thus solving the problem commonly referred to as; “Nothing at Stake”.

The primary role of the bonded validators is to gather vital information about transactions that are carried out by other validators. The implementation date for the Casper Algorithm is still unknown, but we have gathered enough knowledge of what changes it would bring should it be implemented.

The adoption of the Casper Algorithm will ensure that Ethereum’s growing network becomes more scalable than ever.

This one of the latest Ethereum technologies that users will enjoy this year. UPort is an identity management technology that seeks to help users on the Ethereum platform to get full control of their various personal data.

Also, the technology allows users to exchange vital personal information privately. This information that is shared is still secured by the Ethereum blockchain. UPort makes your Ethereum app easier to use. Some of the interactions that are made include the buying and selling of shares on the Ethereum prediction market called; “Gnosis”.

It could also include sending or making private statements to other Ethereum users and applications.

The Aragon technology that was adopted by the Ethereum platform will help individuals, developers and entrepreneurs to create or build and also launch their own Decentralized Autonomous Organizations (DAO). These applications are autonomous organizations that are built on the blockchain.

Ethlance is an app that was developed by Ethereum developers to help connect freelancers with Ethereum associated or related jobs or gigs. The application does not store websites in a database, rather it spreads it across the Ethereum platform.

This is one of the changes people will be looking out for this year. The hard fork from the Ethereum platform will bring along with it certain amazing features.

One of the features the new Metropolis hard fork from Ethereum will bring is the “Return and Revert’ options. The Return option code will return smart contracts sized variable values. The “Revert” upcode option will, on the other hand, allow smart contracts to fail or revert without using up all your gas. These two options will ensure that contracts list why they have failed and will also help developers and individuals to work with exceptional handlings.

Another feature is the; “Account Abstraction” feature. This feature will allow each user on the platform to carefully define their wallets which they own private keys to. This means that private keys that are used for the control of external accounts will be less likely to be attacked.

The last feature that the Metropolis hard fork will bring to the Ethereum platform is that of transaction privacy. The introduction of ZK-SNARKS is a huge step for Ethereum as it will offer better privacy and also allow users carry out transactions anonymously.

These technologies and applications that are mentioned above are among the various changes and updates that users on the Ethereum platform will benefit from in time. 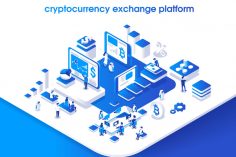 Exchanges
Using the Top Crypto Exchanges is the Best Way to Buy Bitcoin. Learn how to buy cryptocurrency here at BitBetBuddy … 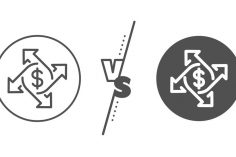 Exchanges
Kraken vs. Coinbase   In the crypto world today, many applications and platforms render services to millions of people. Yet, … 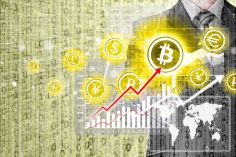 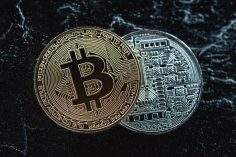 Price
Bitcoin Block Halving – History And Price Basically, Bitcoin halving is an event that occurs every four years on the … 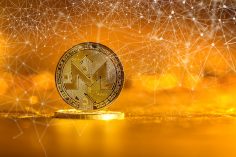 Mining
Best Monero Miner  In the last couple of years, a number of cryptocurrencies have been launched and some of these … 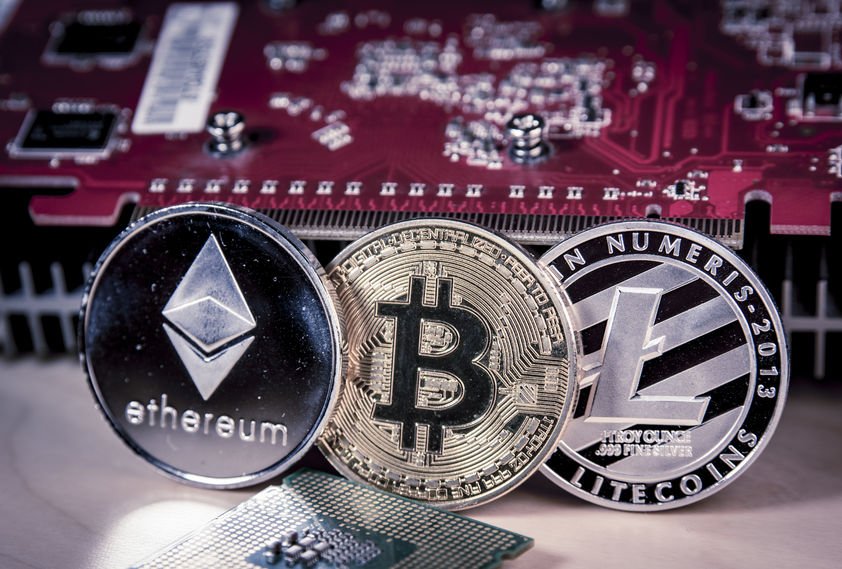 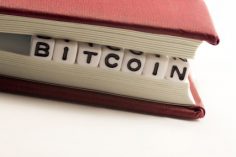 News
Bitcoin Facts: Bitcoin took the world by storm several years ago and by 2020, the cryptocurrency is still going strong. …

Mining
Welcome to Ways to get Free Bitcoin and the best ways to get bitcoins online. Lets look at the 5 …