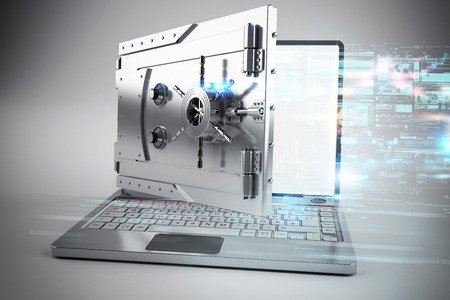 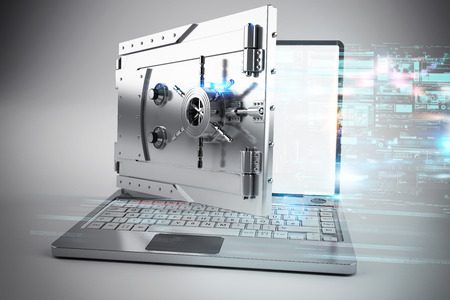 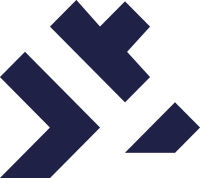 Neon wallet has been described as one of the best cryptocurrency exchange wallets in the world. This wallet allows its users to claim generated network Gas if they are in possession of Neo tokens.
It allows users to send and receive Neo tokens, Neo gas and other supported digital tokens. Private keys are not stored in the wallet. This feature contributes to the security of the wallet. Non-storage of private keys means that each wallet user gets to control his funds.

It is secure.
It supports various operating systems like Windows, Linux and IOS.
For NEO users, it offers them the opportunity to send and receive Neo tokens.

It supports a limited number of digital assets.

The reason why this wallet is the best is that it allows for the ownership of Ethereum private keys. It is an open source wallet. This means that users can add more exciting features to the wallet. It allows users to write smart contracts on the network without the interference of third parties.

Users of this wallet are charged a specific amount when Ether and other digital assets are sent or received. The fees charged goes to the miners on the Ethereum blockchain network rather than to MyEtherWallet developers.

The connection of this wallet to other wallets offers it maximum security.

MyEtherWallet is user-friendly. Its interface is designed in such a way that users can navigate through without stress.

It is an open source cryptocurrency wallet. This means that new features will always be added to the network.

There have been countless attacks on the digital assets stored in this altcoin wallet. 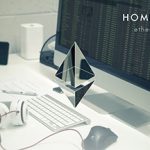 This is a desktop crytocurrency wallet. It was primarily designed for users who do not want to store their digital assets offline. It affords these users the opportunity to download and store their own Ethereum wallet papers.

Anyone who seeks to use the private keys will have to ask for the encryption code or password.

EthAdress has also adopted the “Shapeshift” technology which means that users can not only store digital assets but sell and buy and carry out all other transactions.

Users of this atlcoin wallet who want to send and receive digital assets will have to import their private key information from EthAdress wallet server to other supported wallets like; Jaxx and Exodus.

The encryption of private keys ensures that transaction information is secure and hidden.

Its open source features mean that there will be a regular update on the various features.

Cons of  the EthAdress Cryptocurrency Wallet:

It does not support smart contract functionality.

This token was designed to solve a problem. Prior to the development and launch of this wallet, users have sought for an ERC-20 (Ethereum Request Comment) compatible wallet that can be used on mobile devices.

It is a privacy maintaining wallet. It is a safe, simple, powerful and light wallet that supports decentralized applications.

One great feature of this wallet is that it supports cold storage. This means that users do not only carry out transactions on this wallet, they can also store digital assets for a long time. Users who do not intend to buy and sell digital assets regularly will find this wallet helpful.

It hides users information and transaction details that are carried out on the wallet.

It supports a limited number of digital altcoin assets. 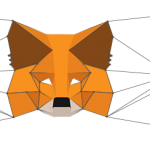 This is a web wallet. According to developers of this web wallet, it offers users the opportunity to visit distributed webs of tomorrow, today!

Users of this wallet can run decentralized applications on browsers on the entire Ethereum node. MetaMask was designed for users who seek to download and install wallet software before they can store their digital assets.

MetaMask offers its users a safe environment for the storage of digital assets. It also adopts the Shapeshift technology which allows its users to not only store digital assets but also carry out other transactions like the; transfer, buying and selling of alt coins.

With an excellent user-friendly interface, users are able to manage their transactions and storage of digital altcoin assets. This interface also allows users to sign multiple transactions on the blockchain of various cryptocurrencies.

MetaMask wallet can be installed on Firefox, Chrome and Opera browsers. It also supports the newly developed “Brave” browser.

It supports the carrying out of various transactions on numerous cryptocurrency blockchains.
It supports a secure identity vault.
It has a user-friendly interface that allows users to effectively manage and navigate through the wallet.
You do not have to download any software for you to use this wallet.

Cons of MetaMask as an Altcoin wallet:

It supports a limited number of digital assets.

Since the inception of cryptocurrencies, the use of altcoin wallets has been of the utmost importance, as they are used to send, receive and store digital assets. In this section of the article, we will discuss the best cryptocurrency wallets based on certain features. Some of these cryptocurrency wallet features include; security, privacy, speed, and reliability.

This Crypto wallet is different from all other cryptocurrency wallets because it allows the control of Ethereum private keys. MyEtherWallet (MEW) is an open source wallet that allows users to write and access smart contracts without third parties.

MyEtherWallet offers its users the opportunity to generate new wallets so that they can store their Ether by themselves and not on any exchange. This opportunity is offered entirely on computers and not on the server. This wallet allows its users to connect to other wallets like Nano Ledger.

Most people consider MyEtherWallet one of the best altcoin wallets because it supports the use of chrome extension and it is a web wallet. It ensures user privacy. No registration is needed in order to use this web wallet. Finally, it supports Smart contract functionality, unlike most wallets.

This is the wallet for those users who do not want to store their Ethers offline. This application affords them the opportunity to download Ethereum wallet papers. EthAdress can create private and public keys with just a click of a button. This wallet allows users to encrypt their private keys, this will ensure that anyone who seeks to use it will have to ask for the code or password. This private key encryption means that each user’s transactions are private and cannot be seen by other users.

Users that want to send alt coins to someone else will have to import their private keys from EthAdress servers to other altcoin wallets like Jaxx or Exodus. Unlike MyEtherWallet, EthAdress does not support smart contract functionality.

Over the years most people have sought for Ethereum Request Comment (ERC-20) compatible wallets that supports mobile devices. This search came to end with the introduction of the IMToken wallet.

This Mobile wallet supports Android, IOS, and Windows operating systems. Along with its mobile device feature, IMToken is a secure and privacy maintaining wallet. It allows for cold storage. Meaning that users can receive and check balances without necessarily spending stored coins.

This is one of the best altcoin wallets for ERC tokens and for users who want to store their coins on their mobile device.

MetaMask Altcoin Wallet of the Future

This is a web wallet that is also an ERC-20 compatible wallet. Developers of MetaMask claim that it offers users the opportunity to visit distributed webs of tomorrow in their browsers today.

It allows users to run Ethereum decentralized applications (DApps) on browsers without running the entire Ethereum node. This wallet was specifically built for people who do not want to install any wallet software. It offers a secure environment for the receiving, sending and storage of coins. It also affords users an excellent user-interface that allows them to manage their identities and also sign tons of transactions on various blockchains.

The good? Its easy and quick

The bad? Your in a browser, what could possibly go wrong? Yes browsers are subject to hacking, and phishing attempts quite often.

This is one of the best cryptocurrency wallets in the altcoin world at the moment. It allows for the receiving, storing and sending of Neo token, Neo Gas, and other digital tokens.

For Neo users, this wallet allows them to claim automatically generated network Gas if they own Neo tokens. Users of this wallet can be sure of security because each user’s private keys are not stored on the Neon server.

Neon wallet is available on Windows, Mac and Linux devices only.

One reason why this wallet is considered the best is that of its secure environment, private keys are not stored on the server, meaning that each user controls their funds. 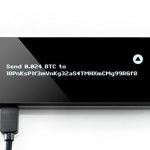 This wallet keeps your coins in a secure and offline environment. It has a wide screen and a bit heavier than its competitors. This is the best choice. Read here for more information on anonymous safe cold storage. Keepkey is a  hardware wallet that allows users to store Ethereum and other cryptocurrencies in cold storage. This is where you really out to be in these best anonymous bitcoin-altcoin wallets.

These are just a few of the best cryptocurrency wallets out there. One thing every cryptocurrency user wants is a secure altcoin wallet that is why for this section of the article we have discussed wallets that are secure and that also offer user-friendly features. Although there are more wallets out there, these are the best to use at the moment.

Nothing is as Good as Hardware Wallet Cold Storage

Link to us and Share Cryptocurrency Wallets Altcoin wallet review with the masses Lets help get Crytocurrency built up in the minds and hearts of as many people as we can. 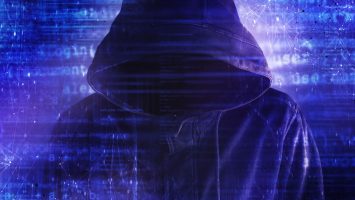 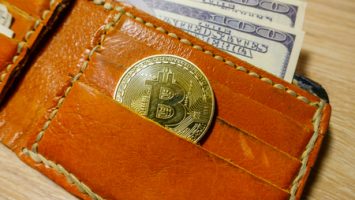