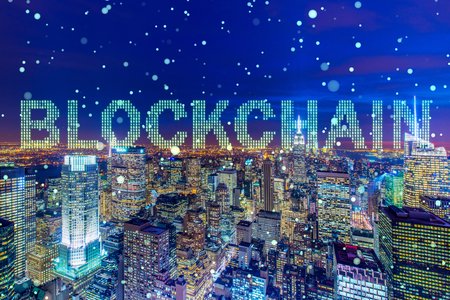 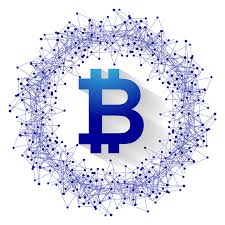 When it comes to the blockchain technology, the first thing that comes to the mind of most people is Bitcoin, and the cryptocurrency world it single-handedly created. While Bitcoin is the pioneer of this technology and has since created an alternate industry that is hoped to provide people with a second way of conducting transactions, the underlying technology that powers Bitcoin is so vast that experts say there is virtually no industry or sphere of business it potentially cannot be applied on.

The coup that the blockchain technology has been able to pull, which makes it the most durable, trustworthy human creation is that once deployed, no single entity on earth can sabotage, or maliciously alter its content. This blockchain technology has since begun making a tremendous impact in many industries, and in the times ahead, some of the fields that will profoundly be changed by this tech marvel include: 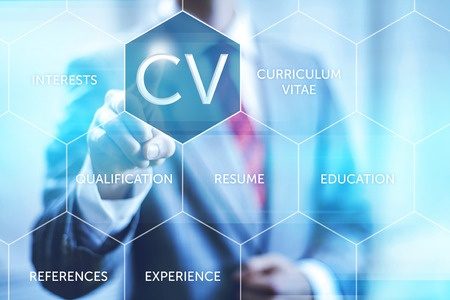 Hiring is a never-ending business, as all companies around the world, big or small are always on the lookout for talent that will take them to the next level or at least help them stay ahead of the competition. With hundreds of billions of dollars spent on extensively vetting and poaching the best talent, this is an industry that the blockchain technology due to its pervasive penetration is primed to change before this decade runs out.

The present Human Resources, hiring industry is grossly inefficient, as companies often have to hire multiple HR agencies which repeat the work of one another, in order to get the desired results at the end of the day. Potentially billions of dollars which could have been easily veered towards the expansion of businesses get wasted due to the often repetitive work of HR companies, which despite efforts often deliver sub-par results for companies.

The blockchain technology is one that is hostile to any kind of middleman that does not add any value to the transfer of value or business between two transacting parties, as such its deployment will change the face of hiring talent saving businesses tons of precious resources. 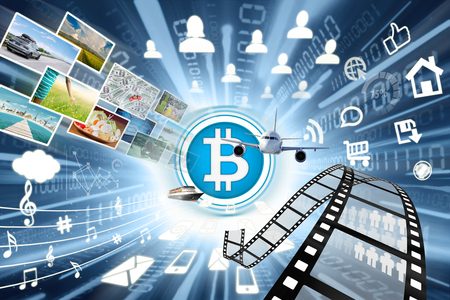 Blockchain Technology for the Movie and Music Business Copyright: www.123rf.com/profile_ximagination

The music and movie industries are extremely huge and continue to show relentless growth year-on-year. With hundreds of billions of dollars at stake, and millions of man-hours spent every year by talent to ring out new, and entertaining content, the entertainment industry of the world is grossly inefficient with people’s labor being taken for granted by pirates who gleefully counterfeit content, ensuring revenue does not go back to those that matter.

What these new services offer users is a seamless instant payment mode through tokens, as well as the fact that no customer will be able to counterfeit such content, or reproduce it. Further than that, the blockchain technology is offering lesser-known artists a way to break through the music business for example, without needing big studios to market their talent.

No part of the world, developed or developing is spared the trials and travails that accompany the delivery of healthcare. Accessing the best healthcare services is expensive worldwide, with most people needing insurance to cover up for what they cannot pay for whenever the need arises.

As for those that are not so lucky to afford insurance, access to the right kind of healthcare service is nonexistent. In some parts of the world, however, even the medical professionals are plagued with their own peculiar problems, as most despite their stellar qualifications cannot meet their needs by solely depending on their salaries.

Therefore, both medical professionals and their patients are faced with problems that look daunting, at least till the birth of the blockchain technology.

The blockchain technology’s biggest disruption in the medical field comes in the form of bridging the gap between people that require medical advice that might not require any urgent physical procedure, with the medical pros that can do with some extra income. With the aid of this technology, patients and medical professionals from any geographical location on earth can meet, interact and exchange value with one another.

The patient gets medical advice that would have otherwise been out of their means while the medical pro gets that extra income which they can easily earn in their spare time. The issue of securing medical records is also an area that the blockchain technology has already begun making huge strides in.

Now anyone can have their medical data, and history safely secured on the blockchain with the ability to access it, and allow their medical advisers to also access it without any fear of breach or potential down time in the form of a wait period for records. 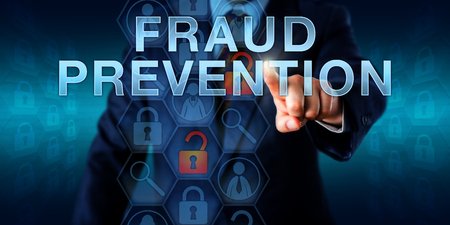 Blockchain and the Charity Industry

For a very long time, the field of giving out charity despite its very lofty goals has been plagued with issues of subversion of funds, and corruption with utter impunity. Every year billions of dollars are siphoned from charitable foundations as money never reaches the people that desperately need it to change their lives.

The Smart Contract which the blockchain technology enables now is set to do away with all those risks. As not only payments will be made conditional that only its rightful recipient gets access to it, it also ensures that people only use it for the purpose it was meant for. The corruption that has smeared the reputation of the Charity industry is about to be kicked out, all thanks to the blockchain technology. 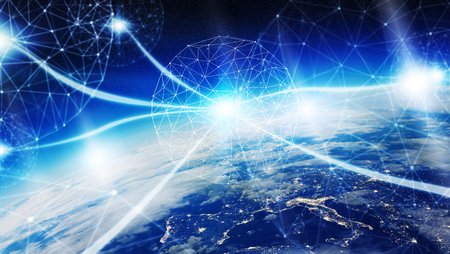 Google, Amazon, and Microsoft are the three big titans that undisputedly run the cloud storage business of the world. These services have grown so powerful that it almost looks unfathomable that anything was going to disrupt their stranglehold on the industry.

As things stand, most businesses and individuals are not getting the maximum satisfaction by using these services either, as any centralized system is plagued with threats of hacking and loss of precious data.

This technology will crash the price of cloud storage to barely a fraction of what it currently stands, and ensure no one gets access to the user’s file info, as well as make downtimes a thing of the past.

The versatility of the blockchain technology is in no doubt whatsoever, While the debate on whether to clamp down on cryptocurrencies, or regulate them continue to rage on, one thing is clear in the minds of governments, banks, and IT professionals all around the world. That the blockchain technology is here to stay, come what may, as such industries must get ready to live with it, or get annihilated by it, in the times ahead. 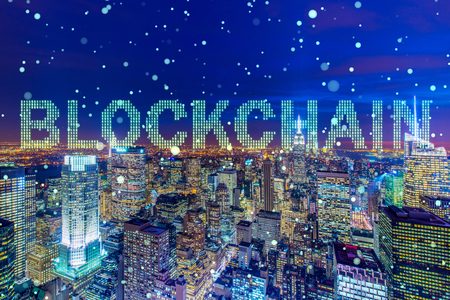 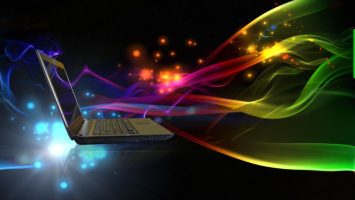 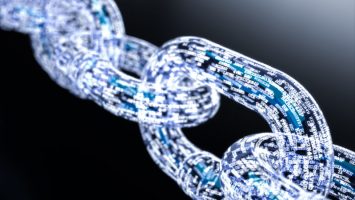